How to Obtain Lithuanian Citizenship?

The Republic of Lithuania or Lithuania is a country within Europe’s Baltic region. As a Baltic state, the country is situated on Baltic Sea’s eastern shore. The country shares borders with Poland, Latvia and Belarus and joined the European Union in 2004. The beautiful Baltic state is known for its historic buildings, medieval castles, unique language and culture. 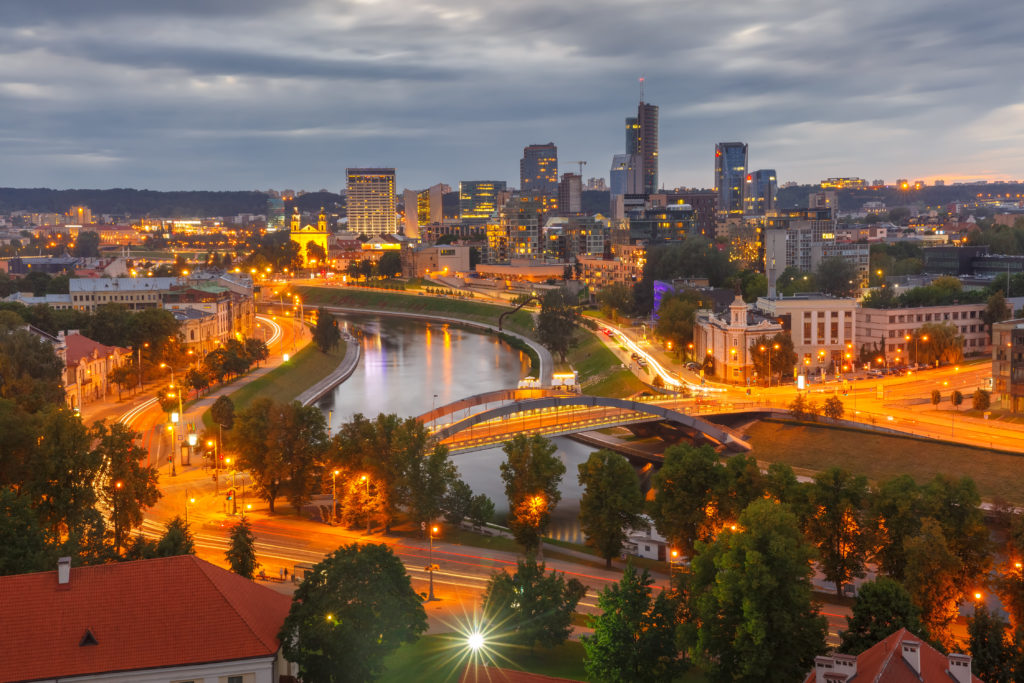 How to obtain a Lithuanian passport?

Many others who are looking for answers to ‘how do I get Lithuanian citizenship?’ can explore naturalization as a pathway to citizenship. To qualify, an individual has to be a legal resident of the country for ten years, have adequate income and knowledge of the local language.

You can apply for restoration by proving that any one of your grandparents, parents or great-grandparents were citizens of Lithuania between 1918 and 1940. You will also need to have documents to prove that your ancestor left Lithuania prior to 11 March 1990. This is particularly required if you wish to retain dual citizenship. The document showing that your ancestor left Lithuania before 1990 will prove that the emigration was as per the decision of the court or authorities, due to social or political persecution or other extenuating circumstances.

The application form, as well as the documents that prove ancestry, have to be translated to Lithuanian.

Additionally, an application for Lithuanian citizenship should include:

If you cannot produce any of these documents, documents related to work, residence or studies in Lithuania prior to 15 June, 1940 may suffice.

With the multiple steps involved in obtaining Lithuanian citizenship, entrusting the process to an experienced law firm that specializes in Lithuanian passports is the best solution.

The roots of Litvaks or Lithuanian Jews can be traced to the Grand Duchy of Lithuania, that existed between 13th and 18th century. The state was then split between the present-day Russa, Lithuania, Latvia, Poland and Belarus.

Jews have had a historic and extensive link to Lithuania, with a large and influential community of Jews making it their home. During the Holocaust, most Jews were either murdered or fled the country.

In 1389, over six thousand Jews were believed to have been residents of Lithuania. While this number increased steadily all the way up to the second World War, anti-Semitism and persecution led to about 95 percent of Jews being murdered. A 2005 census showed that close to 3000 Jews lived in Lithuania.

At Cohen, Decker, Pex and Brosh, we are focused on offering seamless and professional assistance to obtaining a Lithuanian passport. We provide specialized assistance for Jews and Americans who are looking to acquire French, Romanian, Austrian, Hungarian, Portuguese or Greek passports.

While we listen carefully to your concerns and immigration goals, we perform a detailed eligibility assessment. With our founding values of honesty, integrity and transparency, we give you the best advice and guidance on the pathway most suitable towards acquiring Lithuanian citizenship. We have assisted hundreds of Jews in Israel in acquiring an EU passport while making the process smooth, quick and hassle-free.

Get in touch with one of our immigration experts to know more about your eligibility for Lithuanian citizenship by ancestry.