The law offices of Cohen, Decker, Pex & Brosh, specialize in the fields of immigration, relocation and acquisition of a foreign citizenship. The offices assist those interested in emigrating to Portugal. We help with obtaining a Portuguese citizenship for descendants of Jews who were expelled from Spain due to the Alhambra Decree, and are currently living in Israel or other countries. We can check for you whether you are eligible for Portuguese citizenship, by way of affiliation to families of Jews who were expelled from Portugal or Spain. The affiliation is established by a simple genealogical report.

What are the Benefits of a Portuguese Citizenship for an Israeli Citizen? 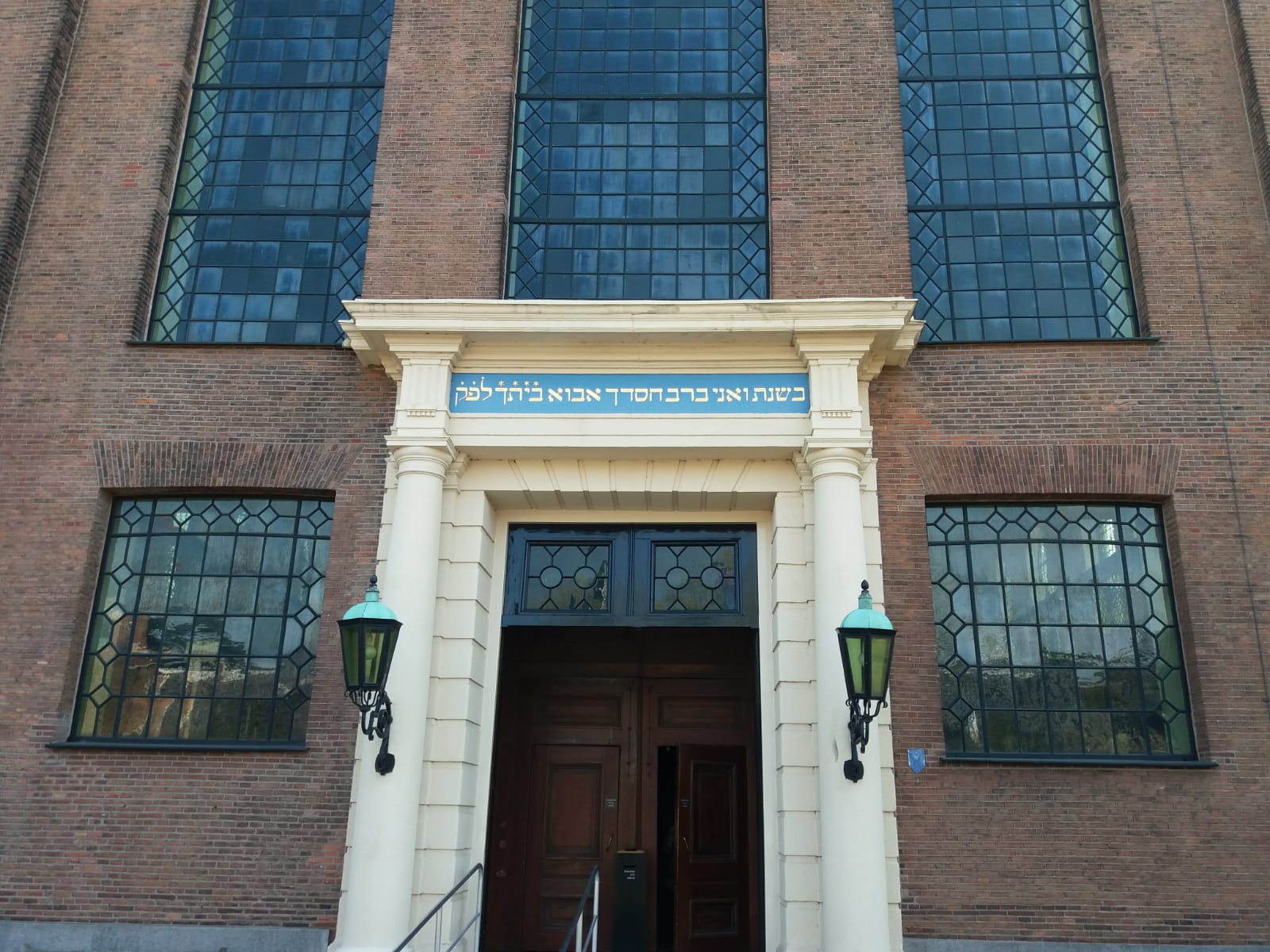 An Israeli who obtains a Portuguese citizenship can transfer it to their spouse and children, issue a Portuguese passport and live in Portugal without limitation. Furthermore, Portugal is one of the European Union’s (EU) member countries. Thus, with a Portuguese passport it is possible to live and work freely in each of the EU countries, including the UK, until completion of the Brexit process. We must not forget that citizens of Portugal, unlike carriers of an Israeli passport, are allowed to visit the United States without the need to obtain a visa in advance through the US embassy.

A Few Words About Issuing a Portuguese Citizenship

If you are seeking a Portugal immigration lawyer and interested in the topic, it is important to know that in the past few years several changes have been initiated by the Portuguese government. These are changes that help descendants of Jews who were expelled from Spain and Portugal to gain a Portuguese citizenship. For instance, a few years ago the main Portuguese law in this regard was passed. This legislation states that whoever comes from a Sephardic Jewish family could receive a Portuguese citizenship, without the need to renounce their Israeli citizenship, or any other citizenship.

It was indeed good news. However, the new law also included a number of obstacles that made it difficult to obtain citizenship. For instance, it states that if a person claims to come from a Sephardic Jewish family, their claims are not sufficient. The same applies to their surname, which is not proof enough on its own. Instead, it must be proven with a pedigree and in collaboration with the Jewish community in Portugal.

Recent Changes in the Law

In 2018 a new law was passed in Portugal. The law does not amend the previous law, but in some important respects it bypasses it. It is an amendment of the immigration law, which focuses on the principle of family reunion. Thus, if a certain person has obtained a Portuguese citizenship, their spouse and children will also be able to obtain it, even without a unique affiliation or unique origin.

Usually, after obtaining citizenship by one of the spouses, it is recommended to continue the process with the children, who will receive it about a year later, and then to submit an application for the other spouse. There is no doubt that this is a law that makes it much easier to immigrate to Portugal and opens the door for many families, that so far the road was blocked for them, due to the reasons mentioned above.

Having said that, it does not mean that the process is simple and easy. Firstly, the descent of the first spouse still must be proven, and confirmation of the pedigree throughout the Jewish community in Portugal is still required. Secondly, the issue of family reunion might raise some complexities and the approval is not guaranteed. Moreover, obtaining citizenship of any country – Portugal or another – involves a rather complicated bureaucratic process. This includes filing the appropriate documents, authenticating the documents with apostille, notarized translations etc. Thus, it is important to be assisted by our offices, that help with the whole process and with the required documentation, with a lot of experience and deep proficiency in the subject.