Are you asking yourself if you can make aliyah to Israel with a spouse and children? In this article Advocate Joshua Pex, an Israeli immigration lawyer from Cohen, Decker, Pex & Brosh law firm in Israel, will give some useful information on this issue and explain what is important to know regarding the right to immigrate to Israel according to the 1950 Law of Return.

What Is Aliyah to Israel?

Aliyah to Israel, meaning Jewish immigration to Israel, is the right of any Jew or person with Jewish parents or grandparents to move to Israel and receive Israeli citizenship. However, the question is, what is the status of a husband or wife of a person who is eligible for aliyah? Can the spouse of an oleh (new immigrant according to the Law of Return) also immigrate to Israel under the same conditions? What about the children? Is the whole family allowed to move to Israel and receive Israeli citizenship? 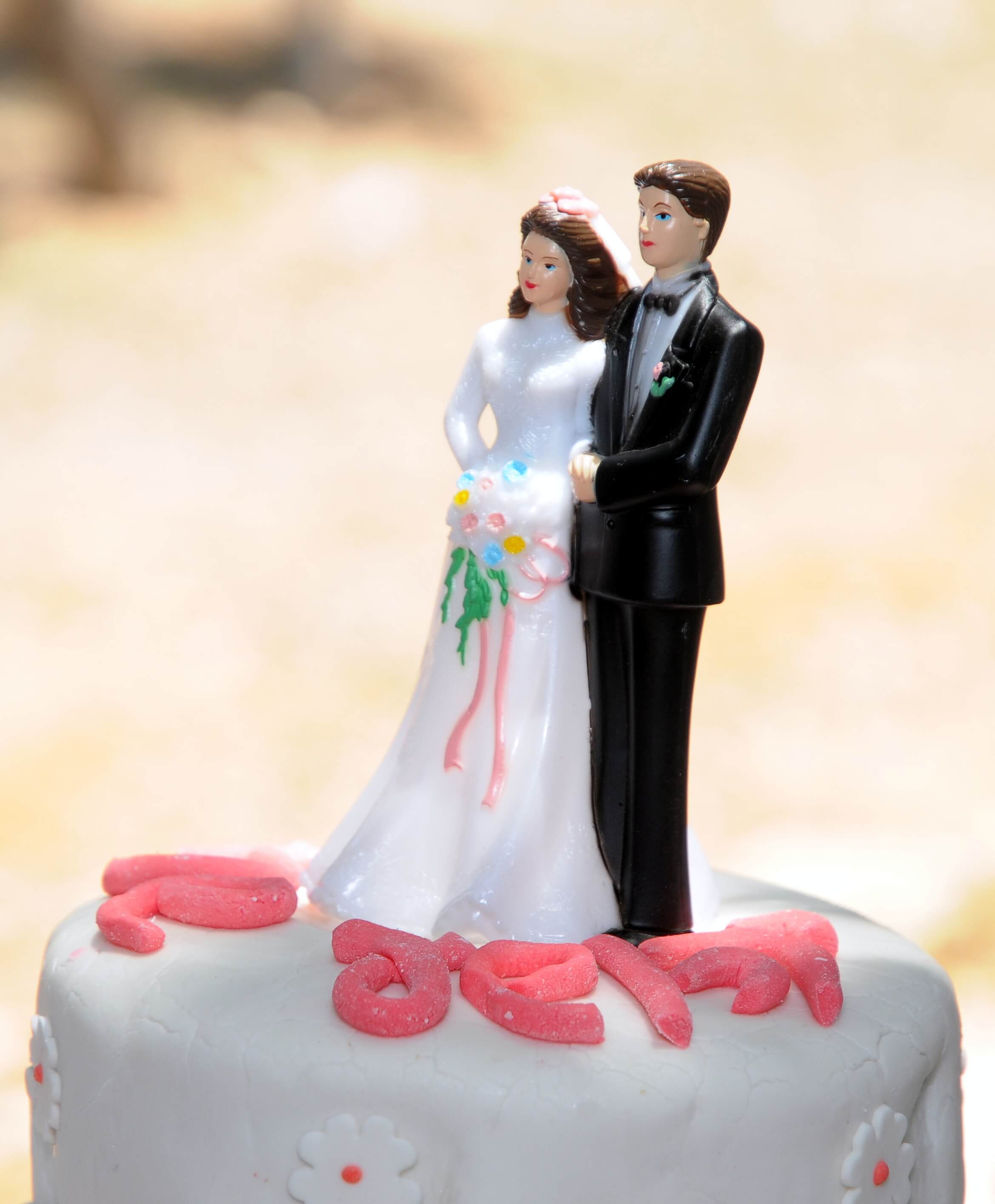 Aliyah to Israel with a Spouse and Children

The Law of Return was legislated in order to encourage Jews from all over the world to come back to their homeland, Israel. The term Jew was not defined in the original law from 1950. In 1970, the right to make aliyah was extended to children of Jews and grandchildren of Jews as well. Also, from the beginning, the Law of Return permitted those making aliyah to immigrate to Israel together with their spouse and minor children. Aliyah to Israel with one’s spouse and children was allowed even if the spouse and children of the person making aliyah were not Jews, because the idea was to welcome them to Israel, give them Israeli citizenship, and make them feel at home.

What about a Recently Married Couple that Wishes to Make Aliyah?

In the case that a couple is married less than a year before making aliyah to Israel, the non-Jewish spouse of the oleh will not receive Israeli citizenship automatically. In the event of a recent wedding the spouse of the new immigrant will, at first, receive a temporary residence permit to Israel (an A/5 visa) for a period of one year. In this time the Ministry of Interior will examine the marriage to see if it is genuine. After a year, the spouse may receive Israeli citizenship. However, the temporary residency will be extended for an additional year if the Ministry of Interior (Misrad HaPanim) clerks have not been convinced regarding the sincerity of the marriage.