Suspension of a Driver’s Licence

The Traffic Act and the Traffic Regulations Act of 1961 contains many sections that outline how an Israeli driver’s license may be suspended. In this article we will describe and outline some of the reasons and conditions for the suspension of driver’s licence.

The law offices of Cohen, Decker, Pex and Brosh have expert lawyers which specialize in handling cases that involve traffic offenses, driving without a licence, and all matters related to traffic laws and traffic courts. 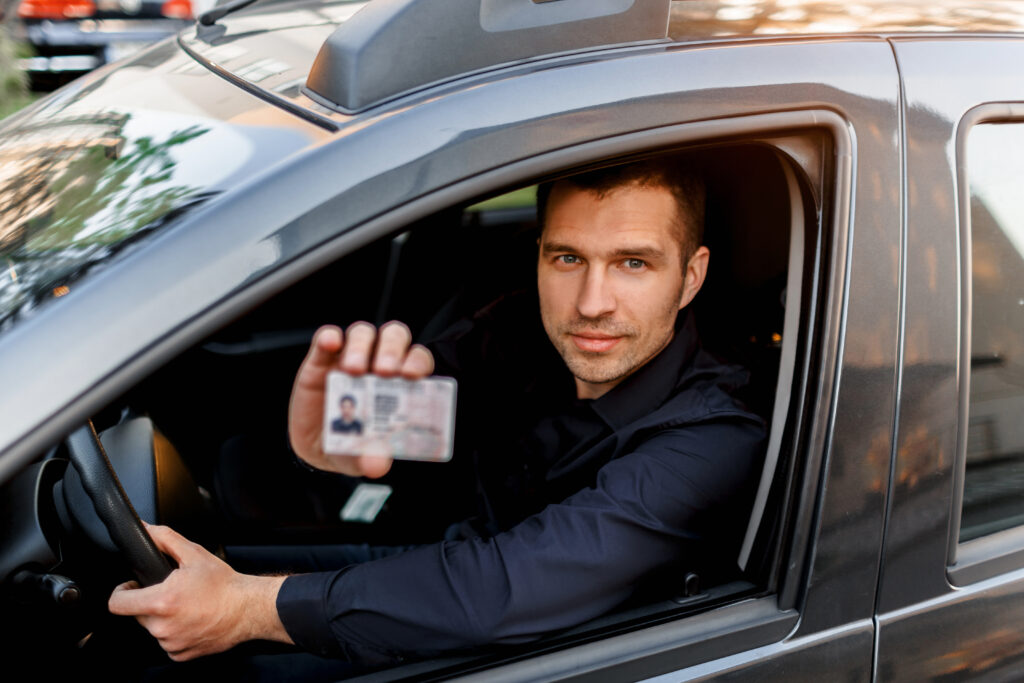 What are Common Offences that Lead to the Suspension of Driver’s Licenses, and what is the Period of Suspension?

Speeding greatly increases the risk of human casualties in collisions (according to data provided by the Israeli Police), so the state has taken tough measures against drivers that exceed the speed limit. For example: if the stated speed limit is 90 km/h and the driver is driving at 142 km/h, this is grounds for the suspension of their licence for at least one month, subject to the discretion of the police officer in charge. This decision can be appealed by requesting a trial and attempting to overturn the decision.

In addition to police officers, there are other authorities that have the ability to suspend licenses:

In the event of an accident on the road, the police officer is authorized, at their personal discretion, to suspend a licence for a period of not less than 60 days. In the case of an accident that causes death, police officers must suspend the licence for at least 90 days, and the matter is not at their discretion. The offender will be brought to trial and an indictment will be filed against him.

Aside from speeding violations, the leading causes of licence suspension are:

Licence suspension may also be triggered by a surplus in points on the part of the offending driver.

Offences that Lead to Vehicle Seizure

Driving while your licence is suspended is one of the most common reasons for vehicle seizure. Other leading offences are:

This list is only partial – there are many other instances and situations that can lead to the seizure of your vehicle.

When will my licence be revoked or suspended?

Suspension or revocation of a licence are common concepts that are known to every driver, whether from their own personal experience of from their surroundings. The decision to suspend a licence is made by a police officer of the appropriate rank. If the decision is made by a police officer who does not have the jurisdiction to make such a decision, then within three days the driver will be summoned to a hearing, where it will be decided whether the licence will be returned or whether the suspension will be extended.

The revocation of a licence is a situation in which a public authority, not a court, decides to revoke a licence. Such a revocation is not a legal proceeding.

Cohen, Decker, Pex and Brosh is a law office that has expertise in all matters related to traffic offenses: from driving without a licence to representation before traffic courts. Through due diligence, specialist lawyers, and a keen eye for detail, our firm obtains positive results for our clients. Contact us for advice and assistance.