Also, what happens when the father is an Israeli, but the mother is not? If the couple is married, the father will be recognized as such, and the father’s name will appear on the birth certificate, so the child will receive Israeli citizenship. However, when the mother is not Israeli and the couple is not married, the Israeli Ministry of Interior clerks will not register the father, and they will request further evidence, including a DNA test to prove paternity of the child. 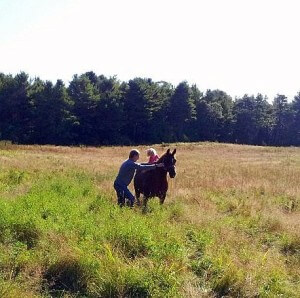 for paternity registration in Israel, namely, registration of a minor’s father in the birth certificate when this minor is a resident or a citizen of Israel. This is relevant when the minor has already been registered in the Israeli Population Registrar, but the registration lacks information about the father. The father, mother or minor may request to add the father’s information to the birth record of a child.

Conditions and Requirements for Paternity Registration in Israel

3) If the father is not an Israeli citizen or a permanent resident, he is required to present an entry visa to Israel.

4) The application for registration of the father must be submitted within a year from the birth of the child.

The service of paternity registration in Israel by the Ministry of Interior is free of charge. 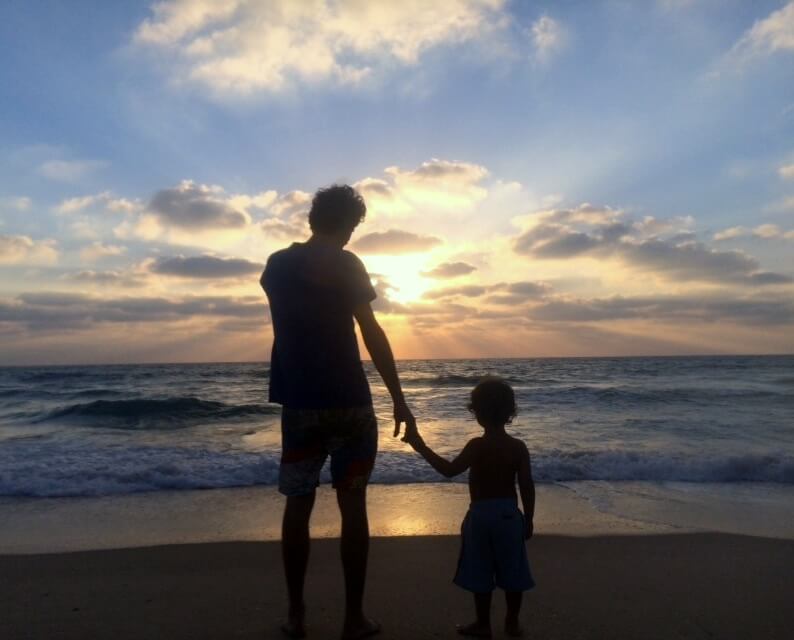 When both parents are Israeli citizens or permanent residents:

2) If they are not married or have been married fewer than 300 days before the birth of the child, paternity can be registered according to a declaration of both parents. The registry clerk may require evidence of this.

3) If the mother was married to another man in the time-span of 300 days before the birth of a child, it is possible to register her second husband as the father of her baby, if there is a verdict of the court that confirms this.

When the father wishing to register as the parent of the child is not a citizen or resident of Israel:

1) The father must provide evidence that he was married to the mother of the child at least 300 days before the birth of the baby. Note that this is not the kind of marriage that is in violation of the law (i.e., bigamy, child marriage, etc.).

2) If the father filed a request to obtain legal status in Israel, and he is living together with the mother in cohabitation before he became the father, he will be registered as the child’s father on the basis of a declaration concerning recognition of paternity.

3) If the father applied for legal status in Israel and is known as the mother’s common-law partner, and the request is submitted after the birth of the child together with evidence regarding living together as one family with the mother, he will be registered as the child’s father on the basis of a declaration of both parents recognizing his paternity. According to the paternity registration in Israel procedure, the Misrad HaPanim clerk may require additional evidence, if necessary.

4) If the father fulfilled all requirements, and he is not married to the child’s mother, nor does he have a common-law marriage relationship with the mother, or he is married to the mother for fewer than 300 days from the date of the child’s birth, he will be registered as the child’s father on the basis of a declaration of both parents concerning recognition of his paternity. The Ministry of Interior clerk may require additional evidence if they consider that it is necessary.

Suspicion Regarding Paternity Registration in Israel

In all cases, where a declaration concerning recognition of paternity was made by the parents, but some suspicion arose (for example, contradictory statements of applicants), the Israeli Ministry of Interior clerks will request additional evidence, if necessary.

All this is done because of concern that a real purpose of a declaration is actually to provide a legal status in Israel for the claimed father.

Examples, which may raise suspicions that the purpose of spouse in declaring paternity is to receive status in Israel, are:

1) The applicant is residing in Israel illegally.

2) An applicant previously attempted to obtain status in Israel.

3) Applicant status in Israel has been canceled in the past, and the applicant is illegally residing in the country.

4) There is a reason to suspect that the applicant received their status in Israel by deception.

Time Frame for Application at the Ministry of Interior 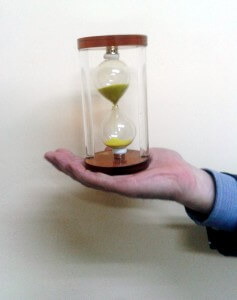 Time is an issue when dealing with Misrad HaPanim

It should be emphasized that in order to receive registration of paternity for a minor by the Ministry of Interior, an application must be submitted within one year of the child’s birth date.

In cases where the request is submitted up to three years from the child’s birth date and the parents have at least one common child, which has been registered as their child by the Population Registrar, then a registry clerk will ask for evidence of the existence of a common family unit before the birth of the child occurred. The paternity registration in Israel procedure states that the registration of paternity will be accepted if such evidence is presented.

Requirement to Obtain a Court Order

If an application does not meet all the conditions and requirements according to the paternity registration procedure, or in cases where applicants are asked to submit evidence for paternity and such evidence is not presented, the applicant will be required to turn to the family court in order to receive a verdict. The court will decide what happens and will likely request DNA genetic testing.

The complete procedure in Hebrew, which deals with this topic of paternity registration, is entitled “Registration of fatherhood for a minor at the Israeli Ministry of Interior” and can be found on the website of the Israeli Population Registrar.

Please contact us for more information and legal advice regarding paternity registration in Israel.