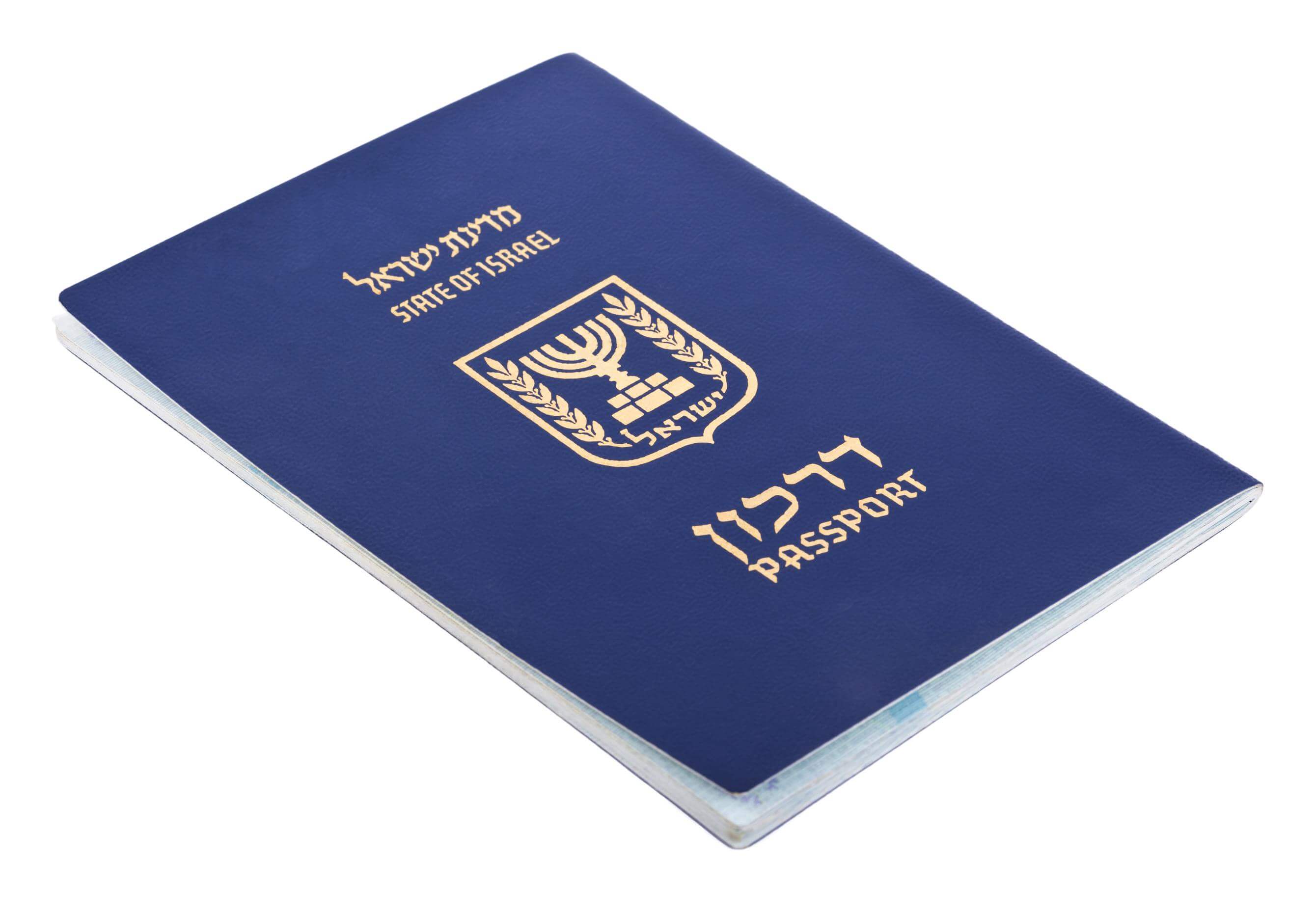 Advocate Joshua Pex describes the procedure for making aliyah to Israel in which the tourist changes their status from that of a tourist (B/2 visa to Israel) to that of a new immigrant (oleh). This status change is requested based on the individual’s eligibility as stated in the Law of Return.

In order to facilitate and expedite this process, we recommend using the services of our expert legal team and immigration lawyers at Cohen, Decker, Pex & Brosh. Among the members of our team you will find an aliyah to Israel lawyer with expertise in this status-changing procedure.

A Procedure for Making Aliyah to Israel

This procedure regards changing the status from tourist to new immigrant (oleh) for individuals eligible according to the Law of Return, in accordance with the Israeli Ministry of Interior’s (Misrad HaPanim) aliyah to Israel procedure.

For Whom is the Aliyah to Israel Procedure?

This procedure is for individuals eligible under the Law of Return who are residing in Israel as tourists, but desire to make aliyah and change their status to that of an oleh, a new immigrant to Israel.

Before Submitting a Request for Aliyah to Israel

Before submitting the request, one must ensure that:

1) The tourist residing in Israel holds a valid B/2 tourist visa to stay in Israel.

2) The tourist is able to be present at the time the request for making aliyah to Israel is submitted. Personal presence is mandatory.

3) The tourist holds a valid foreign passport, valid for at least one year from the date the request is initially presented.

4) All the proper paperwork has been filled and submitted and all the appropriate photos have been submitted.

The service for the procedure to make aliyah to Israel is free of charge.

How to Submit the Request for Aliyah

The tourist is asked to present and sign the request to make aliyah to Israel at the Israeli Ministry of Interior Population Authority’s (Misrad HaPanim) bureau closest to their current place of residence in Israel.

How the Request for Aliyah to Israel is Serviced

1) A Population Authority employee will check that all the required documentation has been submitted, and if needed, will ask for the missing documents to be presented.

2) A Population Authority employee will determine the authenticity of all the documentation presented regarding the aliyah to Israel request.

3) If the tourist presents a danger to the public at large or has a criminal record, the request shall be presented for the consideration of the Ministry of Interior head office in Jerusalem.

4) If the request has been denied, the tourist shall be asked to return to the Population Authority’s bureau where they shall receive a full written explanation, and their passport will be labeled “Denied for Oleh Status.”

Please contact us for legal advice regarding aliyah or immigration to Israel.