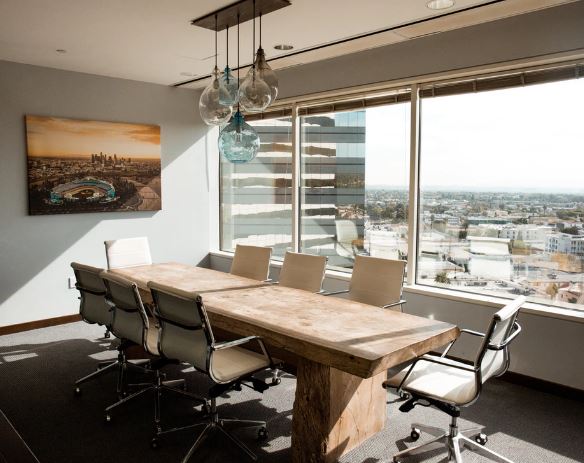 Essentially an amuta and CIC are quite similar and operate in a similar way. Israeli authorities are slowly but surely bringing these closer to each other as far as regulations and administration go. However, the difference is that a CIC is a limited liability company registered under the Israeli Corporations Authority (company registrar), but it also goes through the regulations and oversight of the amuta registrar. A CIC is actually an Israeli company that serves the public interest, not private interest, and is not committed to generating monetary profit for shareholders. In contrast, amutot in Israel are accountable to the registrar alone.

Whereas an amuta has a general assembly made up of at least seven amuta members, an advisory board and board members, the CIC has shareholders. In a CIC the shares neither have monetary value nor are they inheritable in the case of death. They can only be purchased for symbolic, insignificant amounts. This does mean that shareholders have more power and stability than amuta members. In order for a CIC to have good-standing approval (a certificate of good conduct), there must be at least seven shareholders holding equal shares. However, the CIC also has an advisory board (also called audit committee) and board of directors.

While the dynamic of these is almost the same as in the amuta, there are subtle implications beyond technical and semantic differences. In an amuta only amuta members may be appointed to the advisory board, but in a CIC an outsider who is not a shareholder can be chosen. The shareholders are essentially those controlling the CIC, and it is possible for there to be one dominant shareholder; however in such a case the CIC would not be eligible for good-standing status (a certificate of good conduct) or public funding. Also, in the amuta the general assembly may vote to oust a member or board member, but in a CIC shareholders may not be voted out against their will.

Other Differences between an Amuta and CIC

A CIC must hire an accountant who is not a member of the company to create normal financial statements and reports.  This differs from an amuta that only needs an accountant if annual turnover is above a certain rate.

Non-profits do sometimes operate business-like activities, generating income. This is encouraged by the registrar authorities, but it must be legally stated, and it must not comprise the entire focus of the organization. CICs are also able to engage in marginalized business activities to fund the organization, but it is difficult to receive permission after the fact (with amutot it is not difficult).  If a CIC ends up falling apart and shareholders wish to merge the organization with another, it cannot not merge with an amuta, only other CICs.

A final important though highly subjective point is the image or branding value of a CIC. Some say that a CIC is perceived as a company and thus seemingly more professional; others say that a CIC is a less authentic non-profit due to its orientation. Such views and considerations are subjective and have no grounding in legalities and regulations.

In summary, if one wishes to turn an existing Israeli company into a non-profit organization, the CIC is the necessary alternative. When starting from scratch and considering whether to open a CIC or amuta, there is a rationale for the entrepreneurs of the organization to choose the CIC option if there is no need for public funding or good-standing status and if they wish to maintain control in all circumstances. If the CIC is to be operated as a normative non-profit organization, it is more sensible to stick with the amuta option.

Advocate Joshua Pex specializes in Israeli non-profit law and would be happy to offer legal assistance.