Types of non-immigration visas to the US

Tourist or business visas to the USA

What are the types of non-immigration visas to the US? The US immigration system is a complex system of laws and regulations that concern the entry of foreign citizens into the territory of the United States of America.

In this regard, it should be noted two major agencies that deal with those who wish to enter the United States.The first is the State Department (http://www.state.gov/), which oversees American embassies and consulates located outside of the USA. The second agency is the United States Immigration Services (USCIS), which is a part of the US Department of Homeland Security. 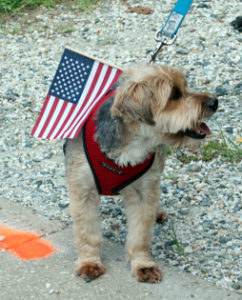 Non-immigration visas to the US – Tourist visas (B)

Non-immigrant visas are designated by capital letters that correspond to the relevant sections of the American code of immigration laws. Perhaps the most popular and well-known type of non-immigrant visas are “B” visas, which cover short visits to the United States. There are two types of such visas, B-2 and B-1.

B-2 is a tourist visa, and it is used for vacations in the United States or to visit friends and relatives who live in the US. To obtain a B-2 visa from Israel, it is necessary to fill out an online form, after which a personal interview at the US consulate in Israel is mandatory. One of the most important criteria that the  authorities are guided by when issuing this visa is their conviction that the applicant for a visa will really leave the territory of the United States after the end of a short visit. It should be noted that even if you receive a visa that allows you to repeatedly visit the United States for several years, when you enter the US passport control, your passport will be stamped, limiting your legal stay in the country (as a rule, up to 6 months). It is important to emphasize that the B-2 visa is not a work visa, and its recipient does not have the right to work in the United States.

B-1 is a visa for a business visitor. It is used for short business trips: conferences, business meetings and the like. The advantage of B-1 over B-2 is that the criteria for issuing it are much more flexible. However, you must prove the existence of business reasons for your visit, and that at the end of your visit you will return to Israel. Both the B-2 and B-1 visas are not a work visas, but there are some limited situations where the recipient can work and receive compensation as an exception.

Contact the law firm of Cohen, Decker, Pex, Brosh in Petah Tiqva and Jerusalem for advice and legal assistance in obtaining a visa to the US. 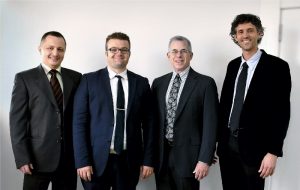