What is the most common reason for immigrants’ wills in Israel being contested?

Translating a will into the mother tongue of the testator (person making the will) is very important to help prevent contest claims. Many Israelis think that the translation of a will means they have to pay twice, once for the preparation of the last will and testament and the second time for the translation. These heirs make the mistake of thinking that because they explained the contents of the will to grandfather or grandmother (even if the testators could not read the document itself) then the testament is unassailable. Unfortunately, inheritance laws in Israel do not work that way. If the only testament the departed signed was one that they could not read or could not understand, potential heirs who are dissatisfied with the contents of the will may contest against it on that basis.

Why is translating a will into a language understood by the departed so important? 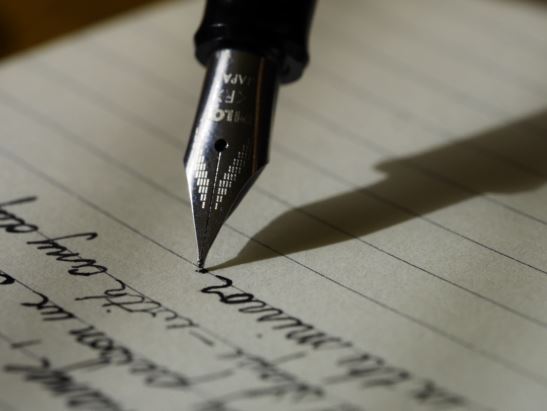 Even someone who hasn’t read our article on the subject of properly writing a will is probably familiar with the stock phrase “of sound mind”. Every last will and testament written in Israel generally has at least one paragraph explaining the exact meaning of this phrase, specifying that the will is drafted freely, with no undue influence, threat, coercion, etc. The presence of witnesses, a lawyer, and the phrasing of the will all combine to attest the departed fully understood the meaning and repercussion of the drafted testament.

If any potential heirs prove that the deceased did not speak Hebrew well enough to understand the legal nuances of interpreting the will, they have excellent grounds to contest the will.

Is it likely that someone will dispute the contents of a will?

A last will and testament is a kind of contract. Every contract is based on the assumption that someone may not like what is written in it, and will try to contest the contract for any number of more or less justified reasons. Without this pessimistic but realistic assumption, it would have been possible to sign every deal with nothing more than a firm handshake.

In matters of inheritance, there are more disagreements and disputes then usual. The reason is that  heirs are emotionally involved in the question of the “fairness” or lack thereof, of the will. In addition, the inheritance of an apartment or part of a real estate asset matters a lot for all heirs, so they genuinely find it appropriate to fight for their rights.

Can anyone really prove the deceased did not speak Hebrew?

In fact, it can be proven quite easily. The registrar of inheritance in Israel is familiar with Israeli reality; many immigrants arrive in Israel at a senior age and never learn Hebrew or do not learn Hebrew at a level sufficient to understand the legal language of a will. If the heirs who are satisfied with the will claim one thing, and the disappointed heirs claim another, the authorities will seek evidence from a neutral third party. For example, the family doctor, social workers, the late caregiver of the deceased – all of these can easily testify that the testator did not speak Hebrew, or at least did not understand professional and complicated Hebrew jargon. Even if the heirs indicate that the deceased understood and agreed with the contents of the will, it may be necessary to recognize that the deceased actually signed a document which they could not read and understand at the level necessary for something as important as the division of an estate. As a result, authorities may agree to a claim by potential relatives and heirs that a will written just in Hebrew is invalid. Depending on circumstances, perhaps a previously drafted will shall be considered the valid will for the division of the estate. Another option is that the estate will be treated as if the deceased had died without a will, therefore divided equally between all the heirs, as required by the Israeli Inheritance Law.

Objection to a will on the basis of insufficient knowledge of the Hebrew language may not be a sure recipe for success, but probably will not be rejected outright. A long legal battle that prevents the heirs from receiving the estate is not pleasant, even if they eventually win and aren’t forced to compromise their share in inheritance in order to stop the will from being contested.

Does translating a will prevent any possibility of contesting it?

Translating the will and signing it in a language the testator understands does not rule out every possibility of opposition from potential dissatisfied heirs, but at least puts a barrier to one of the common possibilities. To make sure your last will and testament is hard to contest, we recommend that you write a will correctly and accurately (as detailed in the article above), choose the right type of will, and consult an Israeli inheritance lawyer when writing the will.

Contact Cohen, Decker, Pex, Brosh law office in Jerusalem or Petach Tikva. We will be happy to provide information and assist in drafting a testament, translating a will, and signing the last will and testament in the presence of witnesses and an advocate.