Legal Advice on Power of Attorney in Israel

This article by Advocate Alex Brosh of the Cohen, Decker, Pex & Brosh law firm in Israel will explain the issuing and use of power of attorney in Israel.

How and When Do You Need a Power of Attorney in Israel?

Power of attorney in Israel (POA) is required when one person allows another to take legal action for and in place of the first person. In this case, the parties have a relationship of trust, and legally, the acts of the person who holds power of attorney (the “agent”) obligate the one who gave him the power of attorney (“principal” or “grantor”). Without a signed and official POA, no person in Israel, whether an attorney or ordinary citizen, has the right to act legally in the name of another person.

How Does Power of Attorney in Israel Work? 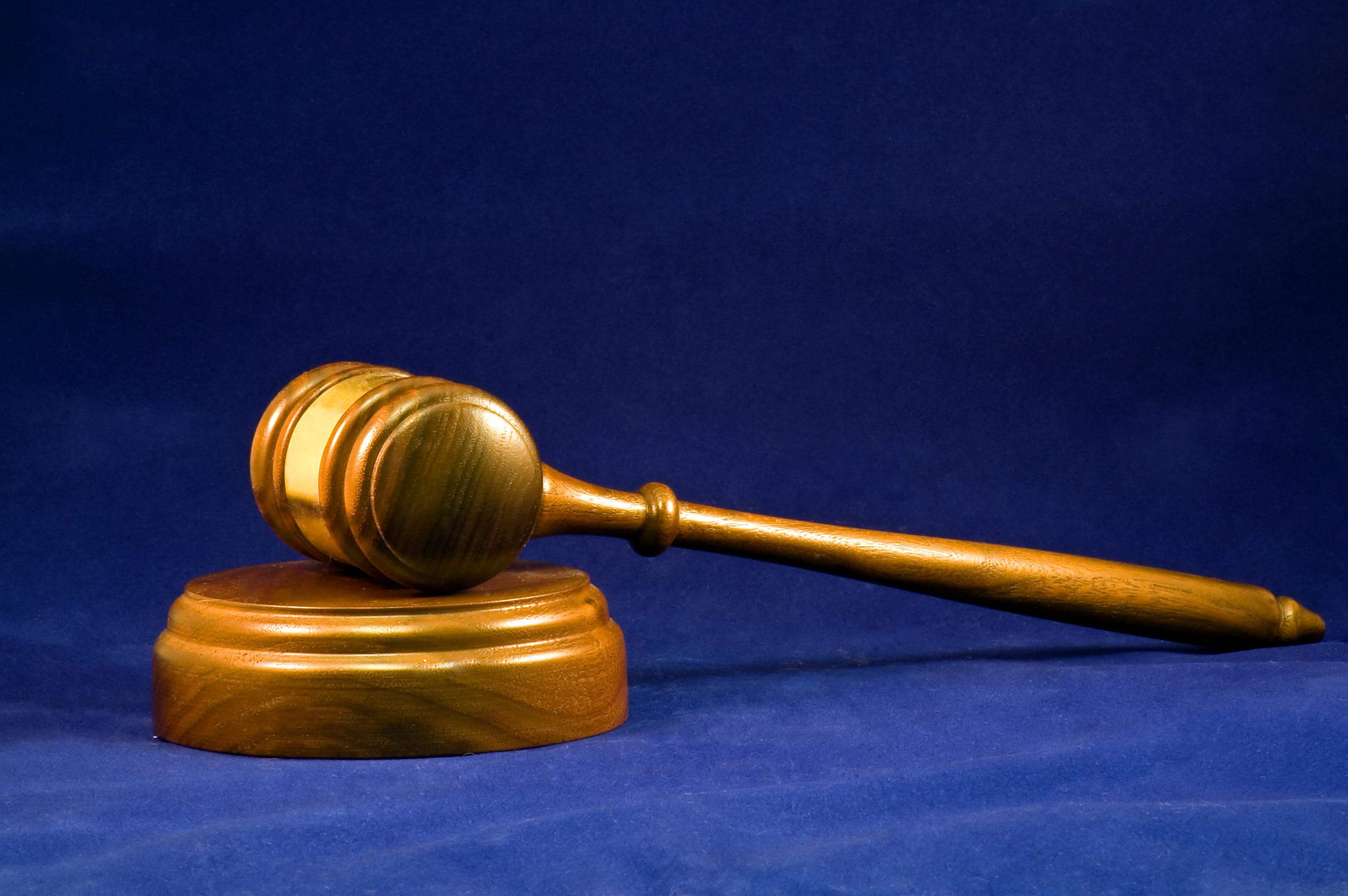 The power of attorney has an important role to play in our lives; it is used in various areas of the law, from representation of parties in court, to granting powers to perform various kinds of legal actions, to the signing of real estate transactions. For example, only a lawyer may represent another person in court as their agent. On the other hand, there are cases in which a regular person can be empowered as an agent via power of attorney, in which case the POA requires a stamp of notarization. A POA signed outside Israel requires a notarized translation into Hebrew and authentication as a public document.

What Is the Importance of Power of Attorney in Israel for Legal Action?

The importance of a POA can be demonstrated via the example of one case in our practice. During a court hearing, the other party did not appear in person, and in his place was an attorney who claimed to be authorized by the other party to represent him in court. We had an opportunity to review the power of attorney attached to the trial documents, and we knew that only one lawyer (whom we had already met) was mentioned as an agent in the POA. This attorney had the right to represent the other party in court, whereas the replacement lawyer was not an authorized attorney with such a right. We demanded that the judge declare the other party’s non-arrival with all the legal implications resulting from said declaration.

Another difference between a general POA in Israel and a durable or enduring POA is the fact that an ordinary power of attorney “expires” 10 years from the date of its signature. After this period, a regular POA cannot be used to perform any legal action that requires validation by proper registry. In such cases, the written consent of the principal must be obtained, and this allows the use of the POA for one more year from the date of receipt of consent. Another possibility of continuing to use a general POA in Israel after it expires is obtaining approval for the extension from the court.

If you need advice on power of attorney, legal documents, and real estate issues in Israel, contact our lawyers at Cohen, Decker, Pex & Brosh law firm.