Jews from Sofia – a Portuguese Passport for Jews of Bulgarian Origin

The article is intended to clarify the eligibility for a Portuguese passport for Jews of Bulgarian origin.  The Jewish settlement in the city was documented as far back as 700 years ago, but became especially famous at the end of the 15th century, with the arrival of the Jews who had been expelled from Spain. This being the case, if you are descended from Jews who originally came from Sofia you are probably eligible for a Portuguese Passport.

The emigration lawyers at Cohen, Decker, Pex and Brosh specialize in the issue of foreign citizenships, for example Austrian, Rumanian, Bulgarian, Polish and of course  Portuguese. If you have a connection to Bulgaria then you are probably eligible for a Portuguese or Bulgarian Passport. You should check this with a lawyer who specializes in these matters. 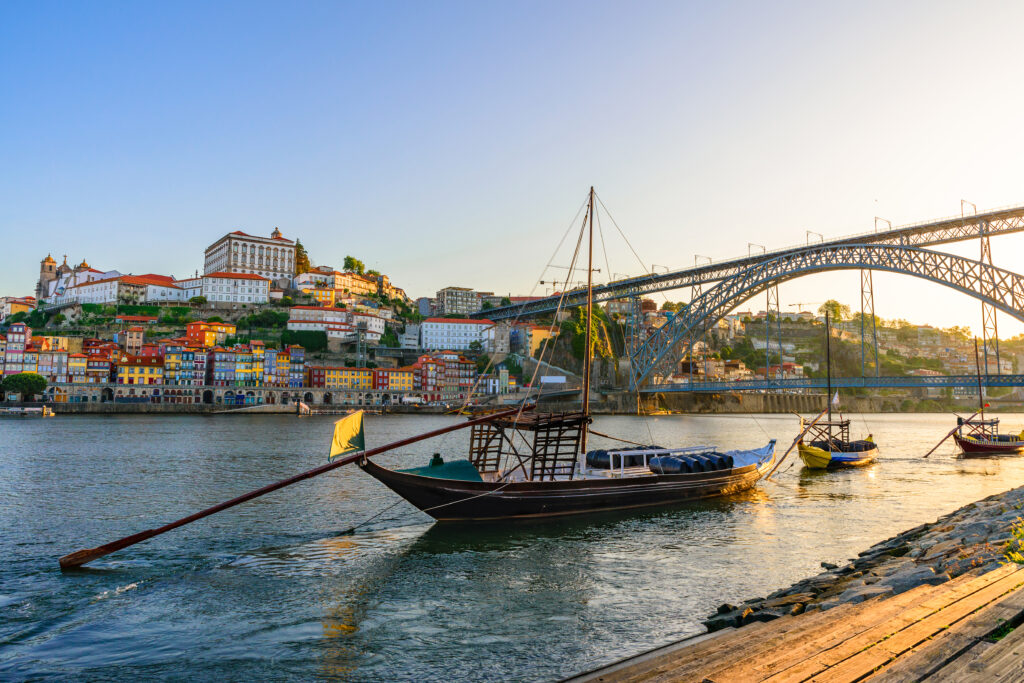 Jews from Sofia – a Portuguese Passport for Jews of Bulgarian Origin

In July 1492 the Jewish world was thunderstruck when 150 thousands Jews were forced to leave Spain. Until that time the Spanish state had been one of the most prominent centres of advancement, culture, literature and global enlightenment. A considerable number of these feats were achieved with the aid of the Jews of Spain. Nevertheless, when the expulsion order – the “Granada Decree” – was promulgated, they were compelled to leave the country immediately.

Waves of expelled Jews were dispersed over all corners of the Mediterranean. Some of them arrived at the shores of Thessaloniki, Istanbul, Edirne and Ragusa in Croatia, and from there they continued on foot until they reached the area of Bulgaria – Sofia.

Unfortunately, five years later another expulsion occurred – this time from Portugal. More than a hundred thousand Jews were further compelled to leave their property and depart the Catholic country forever. Among these, hundreds of families also arrived in Sofia.

Not a lot has been written about the lives of the Jews of Sofia prior to the arrival in the city of the Jewish expellees from Iberia. The settlement comprised mostly local long-standing communities who were called Romaniotes. They spoke a Judaeo-Greek dialect called Yevanic.  Apart from them there were Jewish communities from France, southern Germany, Czechoslovakia and Hungary who comprised the city’s Jewish population.

However, in 1494, Sephardi Jews arrived in the city. Upon their arrival they instilled the Sephardic traditions that they had brought with them from their home.  The community fast became the largest and most dominant Jewish bloc in Sofia. The various communities, that were mostly composed of descendants of refugees from different European countries, were soon assimilated into the Sephardic population, and adopted a similar style of halacha and prayer to that of the prestigious Jews of Spain.

Sephardic surnames such as Adarbi, Almoslino, Alfandari, Angel and Bejarano were prominent among the Jews of the city. The community glorified and perpetuated the language of its fathers when it preserved for more than 400 years the unique Judeo dialect known as Ladino. Books, pamphlets and sermons in this tongue were proudly elevated and exalted in public and in the synagogues of Sofia.

Jewry in Sofia under Ottoman Rule

For 350 years the whole of Bulgaria was under Ottoman rule. The sultans were gracious to the Jewish citizens, in contrast to the Christian citizens who were ruled with an iron fist. Over the generations the Ottomans considered the Jews to be genuine allies and they admired them due to their scholarship and knowledge in the fields of commerce, education and literature. This being the case, they ordered the authorities they controlled to see to it that there would be no shortage for them in any area they wished to engage, trade or build.

The Turkish officials chose to place Sefardi Jews in the frequently flourishing commercial centres. This is the reason why they also went to Sofia, which was a city with an important economic character. In the city they built businesses which exported merchandise to the various areas of the Balkan such as Romania, Croatia, Moldavia, Turkey and others. In quite a few cases, the commerce was conducted in the Ladino dialect.

The story goes that throughout the 16th and 17th centuries the Jews became such an important commercial cog in the wheel in the Balkan area that they were responsible for almost all the commercial activities carried out in Sofia. From Istanbul via Thessaloniki, Belgrade and Bucharest, they brought goods and merchandise which ended up in the local shops via the brokerage of the Jews of Sofia.

Another extraordinary fact, was that contrary to the Islamic Sharia – which restricted foreigners in all matters pertaining to the purchase of Islamic lands – the Ottomans bestowed lands and allowed the Jews to build new and high-rise synagogues without restriction. Study halls were built and Torah was disseminated without hindrance. For years entire towns were placed at the disposal of the Jews in the city by order of the sultans.

More than 25 thousand Jews lived in Sofia on the eve of the Second World War. Nevertheless, the outcome of the Holocaust in Eastern Europe did not extract a heavy blood cost from the Jews of the city. This was thanks to the Bulgarian states and people, who fought and risked their lives to save the Jews from Hitler’s machine of destruction.

Almost all of the Jews of the city were the descendants of Jews from Spain. However, among the local surnames one may encounter names sounding as if they are of Hungarian, Italian, French and also Ashkenazy origin. Despite the irony, these also bear witness to a Sephardic affiliation. This is because when the Jews who had been expelled from Spain arrived, the “foreigners” were distinguished by means of names associated with the countries they came from. However, as we have said, the latter were almost immediately integrated into the Sephardic community and over time they acquired a completely Sephardic character. Surnames such as Pizanti, Romano, Francis, Franco, Ashkenazy and others are in fact remnants testifying as to the family past. However, over time they lost their original connection and became Sephardicized in their thousands.

Contact us – a Portuguese Passport for Jews of Bulgarian Origin