On April 20, 2020, President Trump tweeted that new restrictions on immigration to the United States shortly would be imposed due to the Covid19 pandemic. This announcement created panic for hundreds of thousands of would be immigrants to the US. On April 22 Trump signed an Executive Order limiting immigration to the US for the next sixty days. While these restrictions continue the Trump Administration’s tightening of access to US shores, the new changes are not as draconian as feared. There are numerous exceptions to the limitations.

Advocate James Cohen specializes in immigration and relocation to the United States. In this article Jamie will explain what the new immigration restrictions mean for aspiring immigrants to the US.

Who is not subject to Trump’s new immigration restrictions? 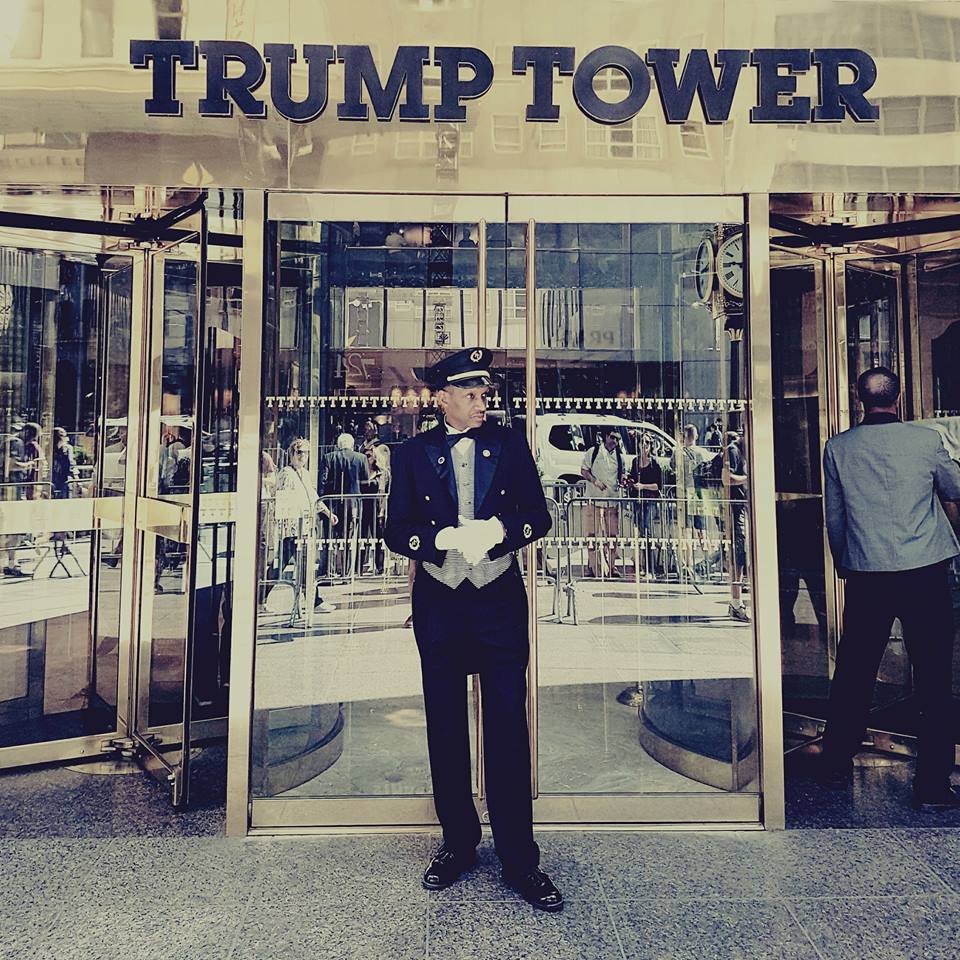 The new immigration restrictions do not apply to those seeking non-immigrant visas to the US; for example, tourists, students, business and investment visas. However, US embassies and consulates around the world are essentially closed at this time due to the pandemic. Thus, very few visas, if any, are being issued anywhere. A more ominous provision in the Executive Order requires the US government to review potential restrictions on non-immigrant visas. Within the next thirty days, a list of recommended changes that ensure the priority and hiring of US workers must produced. This could mean more restrictions are coming that would affect non-immigrant visas.

Restrictions on green card seekers outside the United States

The biggest impact of the new order is the limitation on immigrant visas (green cards) throughout US embassies in the world. For those to whom the restrictions apply, no new immigrant visas will be issued in US embassies for the next sixty days. However, again, there are many exceptions. The following groups of people are exempt from the changes:

To whom do the restrictions apply?

In addition, those chosen to receive a green card through the diversity visa program (visa lottery) also will not be able to obtain an immigrant visa. This category is possibly the most seriously affected; according to the program’s law, the chosen winners of the lottery program must have a valid immigrant visa by September 30, 2020. If they are unable to obtain the immigrant visa by that date, they completely lose their eligibility to obtain one as a result of winning the previous year’s lottery.

In summary, as US embassies around the world are currently closed, the new immigration restrictions should not change much. The restrictions are only applicable for the next sixty days. Of course, the concern is whether these changes are extended by a subsequent Executive Order or additional orders are issued which broaden the restrictions.

Contact us – experts in legal immigration to the United States

Attorney James Cohen, senior partner at Cohen, Decker, Pex, Brosh law office, has years of experience dealing with issues surrounding immigration to the United States. Follow further developments regarding immigration restrictions and developments aiding or hindering your ability to immigrate on our website. Contact us below to arrange a consultation at our office: