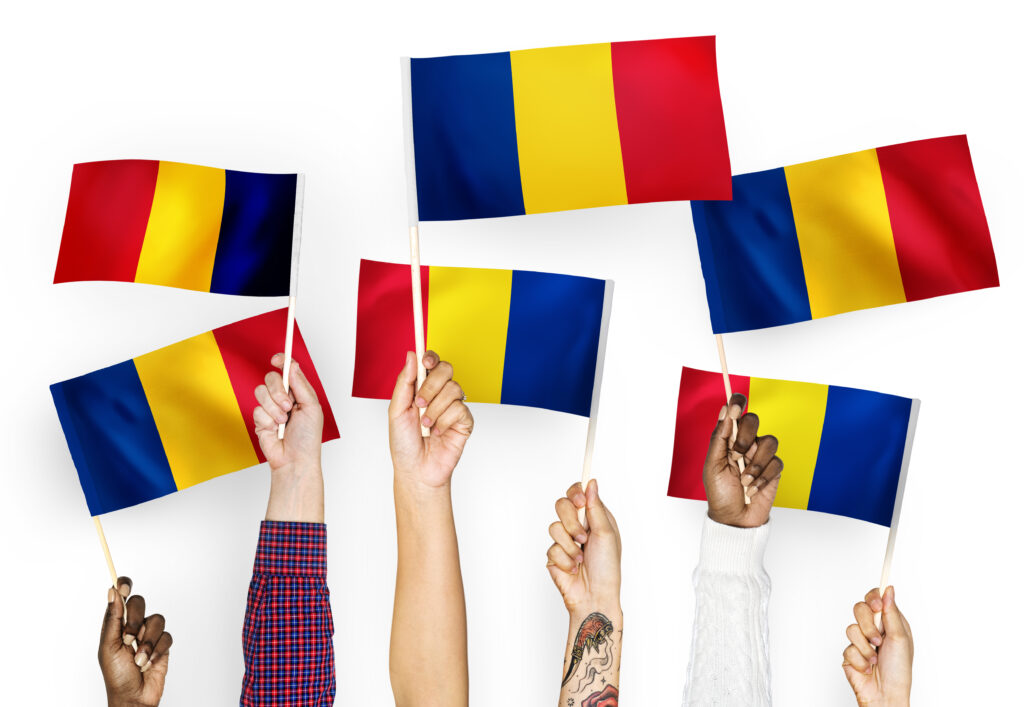 Romania became a member of the European Union in 2007 and is one of the biggest of EU countries. Since then, there have been many applications made for Romanian citizenship by Israeli and United States citizens.

Getting a Romanian citizenship based on your grandparents Romanian heritage has has multiple benefits. As Romania is a European Union member, you will automatically become a European citizen. Passports of European Union countries such as Spain, France, Austria, Belgium, Netherlands, Greece, and Portugal are ranked as the most powerful in the world. According to the Global Passport Power Rank list of 2021, the Romanian passport has a power rank of 9.

Besides these benefits, you will also gain access to one of the most advanced healthcare systems in the world across EU countries. If you were to have children after you obtain a Romania citizenship grandparent descent basis, they will also be automatically recognized as Romanian citizens.

Romanian citizenship: Who is eligible?

There are four different pathways to Romanian citizenship.

Jewish communities have a long history in the Romanian territory. Jews are known to have lived in Romania since the 2nd century AD. Before the Holocaust, many Romanian Jews emigrated to Israel.

Descendants of people born in parts of Hungary, Moldova, Bulgaria, or Ukraine also are eligible for Romania citizenship grandparent descent basis. In the years spanning from 1919 to 1940, parts of these countries were ruled by Romania.

You can also apply for Romania citizenship if you were adopted by your parent or grandparent. Whether your grandparent or parent is alive or not, you can qualify for a Romanian passport if you have a grandparent who was a citizen of Romania.

As mentioned above, also look if one or both of your grandparents were citizens of any of the countries ruled by Romania between 1919 to 1940. This includes parts of Ukraine, Bulgaria, Moldova and Hungary.

After finding out and confirming that one or both of your grandparents were Romanian citizens, you have to obtain evidence of the same from relevant authorities in Romania. To do this, you will need to provide to the Romanian authorities documents of your civil status that are apostilled or legalized. These documents include marriage certificate, birth certificate, divorce, adoption or death certificates, change of name certificate, and so on.

You will also need to prepare and keep a list of other documents ready such as a passport, proof of lack of criminal record, and most importantly, evidence of your Romanian descent.

Contact our law office for expert assistance on Romania citizenship

The processes involved in applying for Romanian citizenship grandparent descent basis can be complicated. One of the key specializations of the law office of Cohen, Decker, Pex & Brosh is in helping Israeli clients obtain Romanian citizenship. If you are an Israeli with Romanian family roots or wish to recover your expired or lost Romanian citizenship, please do contact our office in either Jerusalem or Tel Aviv. Apart from a detailed assessment of the individual case, we offer the best guidance on gaining citizenship of other EU countries, including Portugal, Greece, Lithuania, and Austria. 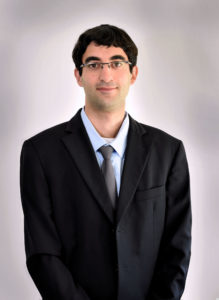