As a result of the lockdown imposed in January 2021, foreigners’ entrance to Israel was severely curtailed. At the same time, the airport was closed and operations of the Population Authority and government offices were widely interrupted. Beyond the restrictions on entering Israel in the wake of the Corona lockdown, temporary residents in Israel face questions regarding visa renewals. There is great confusion regarding legal status in such situations. In this guide (written on 28.1.2021 and updated periodically), an attorney from our office who specializes in immigration law will try and sort things out for you.

For any question regarding entering or leaving Israel during the Corona period, you can turn to the immigration experts in the offices of Cohen, Decker, Pex, Brosh. Our office has over 30 years’ experience in immigration to Israel and emigration from it. Particularly in this complicated time, we are assisting our clients to obtain entrance and immigration visas, as well as representing them before the authorities and the various courts. 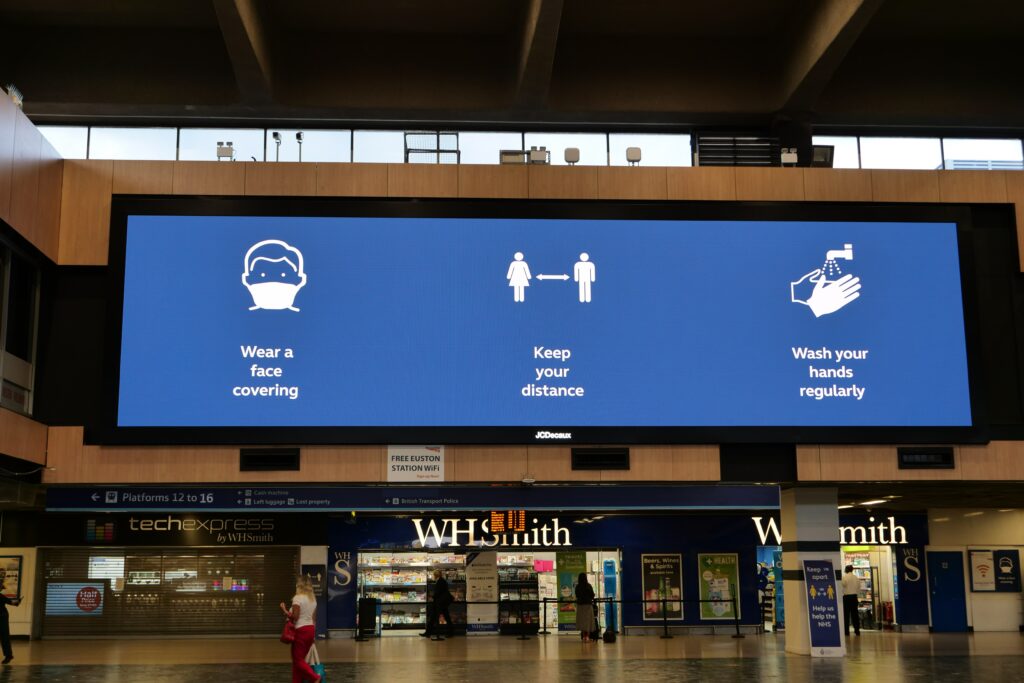 Were you or your relatives planning to come to Israel and your flight was cancelled at the last minute? You are not alone. The closure of Ben Gurion Airport, which was one more step in the restrictions and lockdown imposed in January 2021, caught everyone unawares. As of this writing, the airport closure was expected to continue until at least 31.1.2021. Yet, no plan for exiting lockdown has yet been announced, and the restrictions are expected to continue for at least a few more weeks.

Many Israelis who left the country did not manage to get back before the closure of the airport, and are now left in foreign countries without knowing when and how they will return. Not to mention Jews who were supposed to make Aliyah to Israel at this time, and foreign citizens who were planning to come to Israel. Some hoped that entrance would continue to be permitted at least via the land transit points, from Jordan and Egypt. On 27.1.2021, however, the Interior Minister announced that these borders would be closed as well.

Likewise, questions arise regarding foreign citizens who were residing in Israel and planned to leave in the near future. Due to the lockdown and closure of the airport, they expect to stay in Israel. Some of them hold visas which have expired or are about to expire, but without the ability to renew them, due to the emergency regime under which the Population Authority is currently operating. Thus their legal status in Israel is in question.

These are only some of the problems that many are facing in the wake of the confusing situation in Israel at the moment. Conflicting media reports only increase the confusion about what is permitted and what is forbidden. We have fielded many questions on this issue, from both Israelis and foreign citizens. For that reason, we considered it important to publish this article on our site. Below we will explain the legal solutions available to you at present.

Commercial flights are currently legally forbidden to arrive in Israel. Accordingly, flights that were scheduled to arrive in Israel have been cancelled. Yet, as a rule, private flights can still land in Israel. Israeli citizens can organize for themselves a private flight and enter Israel that way. Likewise, a few rescue flights are being organized by Israeli airlines, from Israel to a central destination in Europe and back to Israel. Such flights require submitting an application to the Ministry of Health and obtaining a permit in advance.

For foreign citizens, at this stage, entrance will be permitted in one of two cases. One is to attend the funeral of a first-degree relative. Entrance will be permitted for only 24 hours, without possibility of attending the shiva. The second is the case of medical tourism, and then only to receive life-saving treatments. In all cases, for both Israelis and foreign citizens, entering Israel involves undergoing a Corona test (PCR) and obtaining a negative result within 72 hours before arrival in the country.

Mandatory quarantine for arrivals to Israel

Starting in December and until further notice, anyone entering Israel from any country in the world must go into quarantine. The official obligation is to undergo the quarantine in a hotel provided by the government. Alternatively, however, it is possible to agree to a Corona test upon arrival in Israel, and another test 9 days after arrival. In such a case, the quarantine can be carried out at home. Yet, for those arriving from Portugal, Brazil, the United Arab Emirates, South Africa, and Zambia, quarantine in a government-sponsored hotel is mandatory. This is due to an outbreak of mutations of the Corona virus in those countries.

What solutions are available for Israelis who cannot enter Israel because of the current situation?

At present, no decision has yet been made on coverage or compensation for hotel expenses for Israelis whose planned return was cancelled because of the lockdown. Yet, the issue is under discussion and it is very likely that a systemic solution will be found soon. In any case, a request for coverage of expenses may be submitted to the authorities for specific cases. Such cases are those in which entrance to Israel was planned but was prevented by the Corona lockdown and changing guidelines.

Many foreign citizens holding Israeli residence visas wonder what will happen to their visas, given the reduced activity of the Population Authority offices and the inability to physically apply for a visa renewal at the moment. It is important to note that for foreign citizens whose Israeli residence visa has expired, the visas will be automatically renewed, according to the Emergency Law that was legislated on this issue. This is true of all existing types of visas. Yet, for additional clarification regarding personal status, you can consult with an attorney specializing in immigration law.

In summary, entrance to Israel is extremely restricted during the Corona lockdown. Yet, there are exceptional solutions which we have discussed above. If you have additional questions on this issue, you can contact us and an attorney from our office will be happy to help you. The attorneys at Cohen, Decker, Pex, Brosh specialize in immigration law and, on an ongoing basis, handle applications to enter Israel, even during this confusing and complicated time.