What You Need to Know about a Clergy Visa to Israel 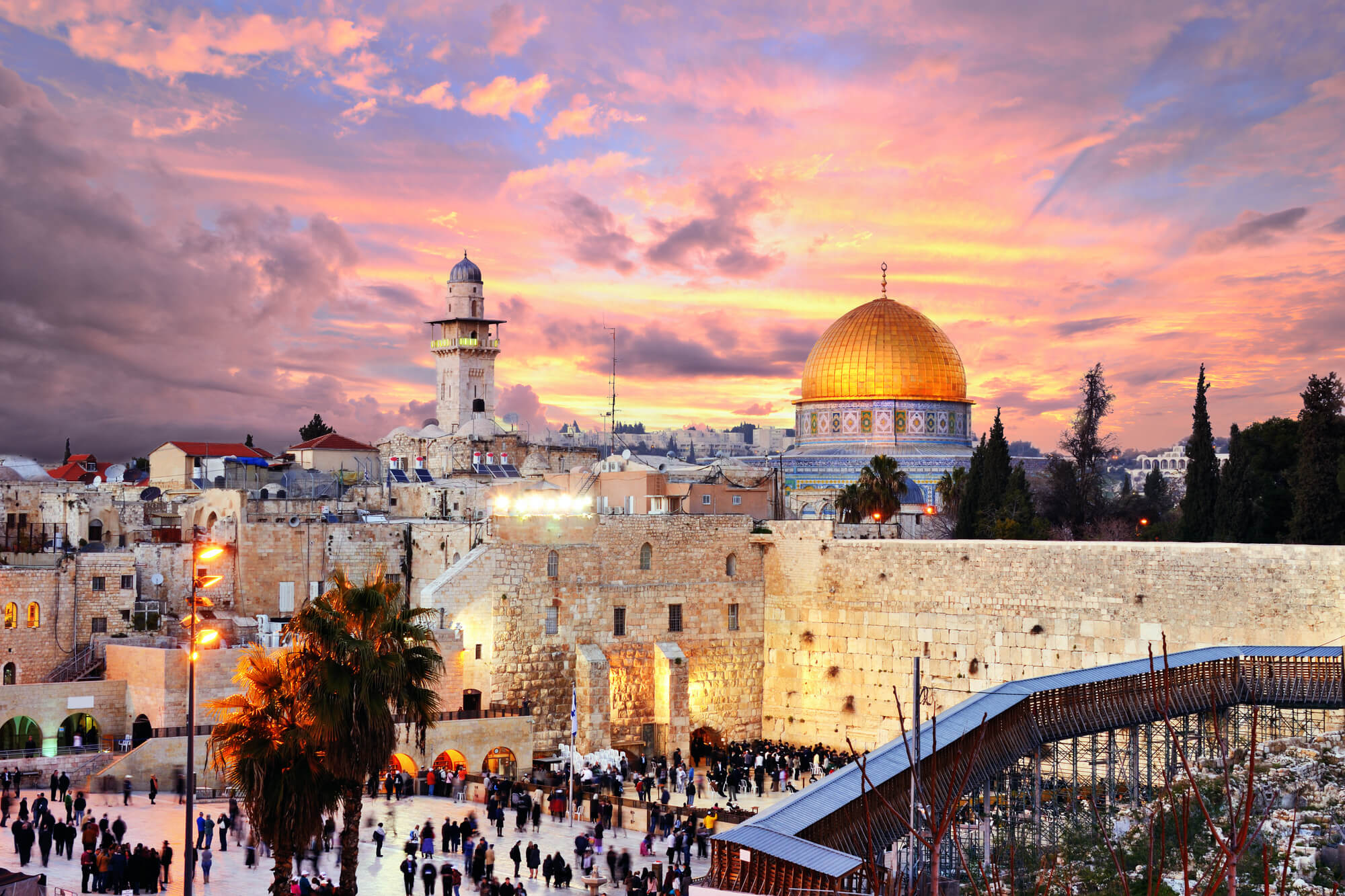 Are you interested in information regarding a clergy visa to Israel? Israel, the Holy Land, is known to be the center of many religions. In fact, Israel is considered the spiritual home for millions of believers of different faiths all over the world.

In this article Advocate Joshua Pex, an Israeli immigration lawyer working at Cohen, Decker, Pex & Brosh law firm, will explain the terms in which the Israeli Ministry of Interior will grant a clergy visa to Israel. The Israeli clergy visa, called the A/3 visa, is approved for those religious workers who serve in local religious organizations and are eligible for an Israeli clergy visa according to Israeli immigration rules and procedures.

Israel the Holy Land, Home of Many Religions

The modern state of Israel founded in 1948 is defined as a Jewish democracy. Around eighty percent of Israeli citizens are Jewish, but the government is responsible to allow freedom of religion to other minorities as well. This obligation includes the right of religious workers from all religions to operate in Israel equally. Since Israel has been established, but even more so since 1967 (the year in which the Old City of Jerusalem came under Israel’s authority), Israel is careful to ensure religious freedom in the land of the Bible for people of all religions. Jews, Christians and Muslims all see Israel in general and Jerusalem in particular as a holy place. However, Israel is also considered sacred for other religions, such as the Baha’i faith that has their world center in Haifa. Other religious minorities in Israel are the Druze that mainly reside in the north of Israel.

The Legal Process for a Clergy Visa

Immigration to Israel is governed by immigration laws, such as the Law of Entrance to Israel. However, the process and conditions for granting each type of visa is found in the specific procedures of the Ministry of Interior, the Department of  Immigration.

The Israeli clergy visa is called an A/3 visa to Israel. In general the process of granting the clergy visa to Israel requires the religious institution in Israel to invite its religious worker to enter Israel, all while this specific worker is still awaiting visa approval outside of the country.

Note that in certain cases an application for a clergy visa to Israel may be submitted while the religious worker is in Israel. Such requests will be decided at the Ministry of Interior headquarters in Jerusalem. The application includes submitting the A/3 Israeli clergy visa request, payment of the Israeli visa application fee, and submission of all the required documents.

What Is the Time Limit of the Israeli Clergy Visa?

The duration of a clergy visa in Israel is for one year at a time, up until a maximum of five years. However, this time frame may be extended. If the religious organization can convince the Ministry of Interior regarding the importance of the religious worker for the organization in Israel, this visa may be extended, even after this five-year period.

What Happens If the Request for a Clergy Visa is Denied?

If the request for the Israeli clergy visa is denied by the Ministry of Interior, the clerk processing the visa request must send a written answer to the representative of the religious organization in Israel. This visa refusal letter must contain an explanation as to the reason the clergy visa was denied.

As with all decisions of the Ministry of Interior regarding visas in Israel, this decision may be appealed. The appeal is submitted in writing to a superior clerk within the Israeli Department of Immigration (Misrad HaPanim). The chances of success in such an appeal process depend on the reason the Israeli clergy visa request was refused. If the visa denial is based on a mistake, the chances of the appeal process are higher.

If you have any questions regarding the Clergy visa Israel, any other type of visa to Israel, immigration to Israel, or Israeli temporary or permanent residence, please contact us.